A selection of my art openings and shows 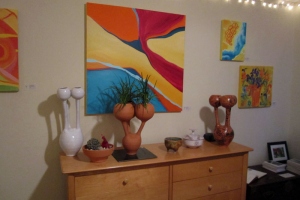 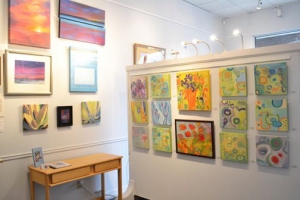 For the Love of Art, Artspace Gallery 2012 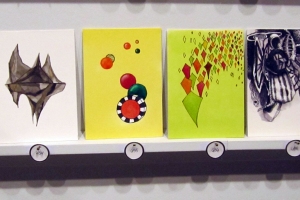 Original works of art with dimensions of 5" x 7" by Texas artists (including me), all hung anonymously 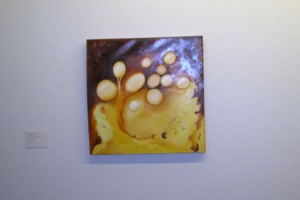 Art opening at the 2011 People's Gallery 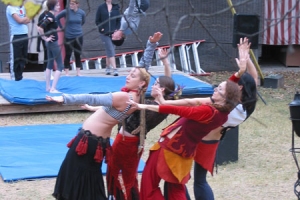 EAST at the Vortex Theatre 2010 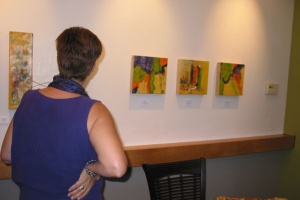 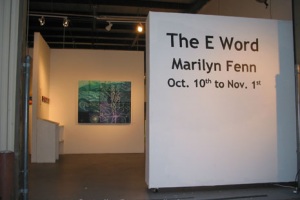 My first solo show, "The E Word" at Bay6 Gallery 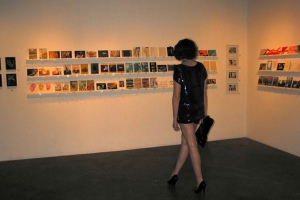 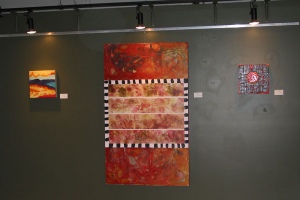 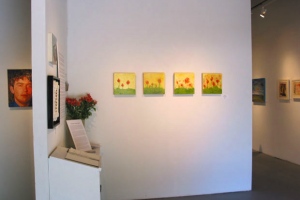 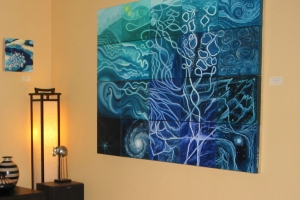 My second year exhibiting in the East Austin Studio Tour 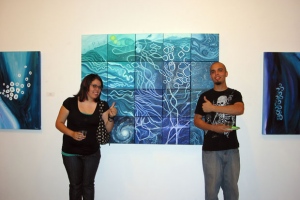 “Real and Imagined” at the Fort Worth Community Arts Center - five Austin artists take their show on the road, proposing five distinctive views of the weirdness of both life and the imagination. With Jill Alo, Linda Anderson, Kathleen Claps, Marilyn Fenn, and Bill Wahlgren 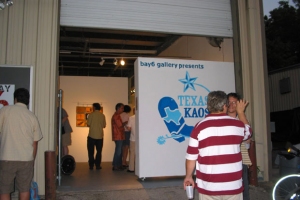 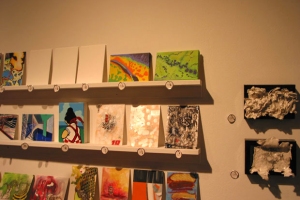 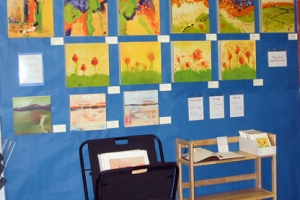 Paintings, prints, and cards at the 2007 Blue Genie Christmas Show

My first year exhibiting in the East Austin Studio Tour 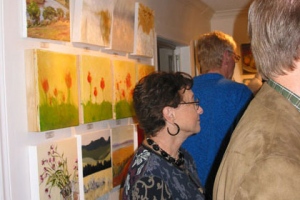 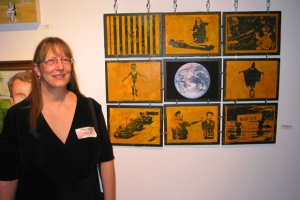 An anti-war show at the Dougherty Arts Center 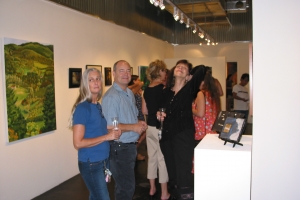 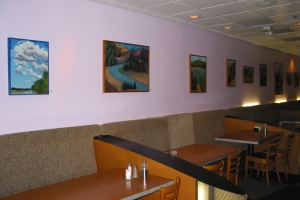 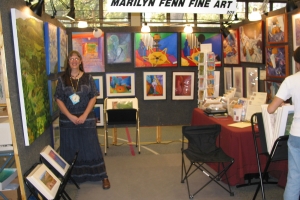 A selection of images from a few years of booth shows 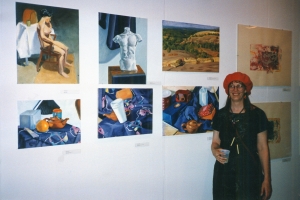