A selection of photos from many local art exhibits (Austin, TX). 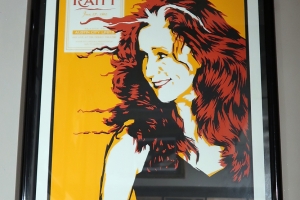 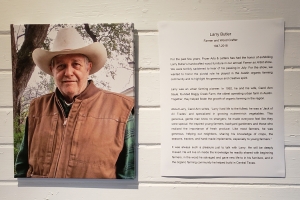 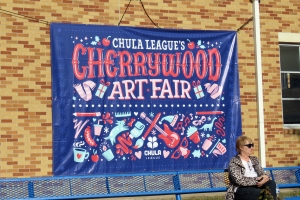 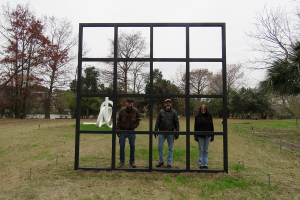 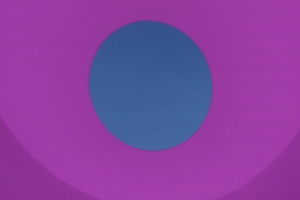 The Color Inside, a Skyspace by James Turrell at The University of Texas at Austin 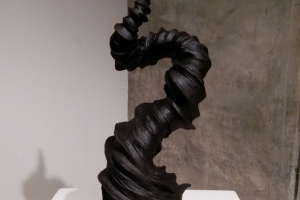 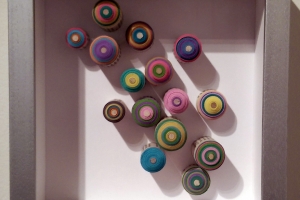 Paintings, prints, and mixed media artwork at the Gallery Shoal Creek at Flatbed Press during the 2015 East Austin Studio Tour 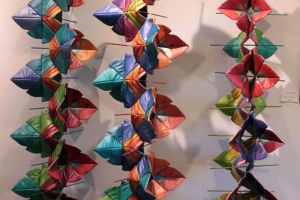 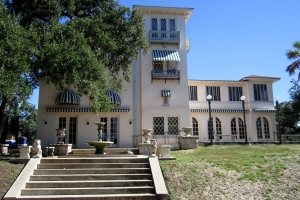 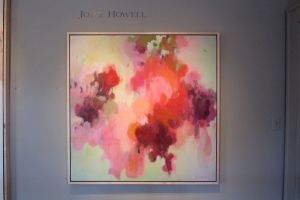 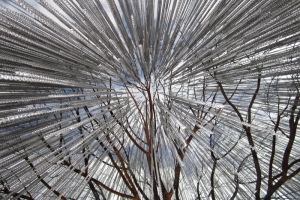 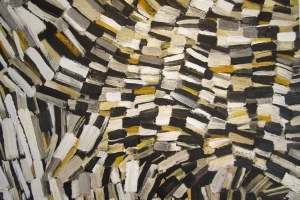 Abstraction Take3 at the Davis Gallery 2013 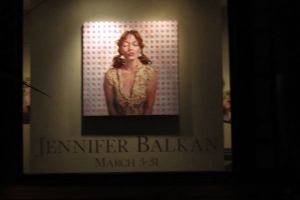 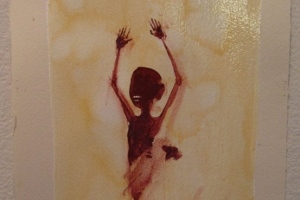 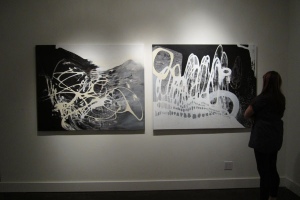 Court Lurie: Intersections - self and abstraction 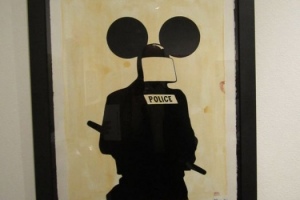 The Goldilocks Show: Small, Medium, Large works by over 80 artists 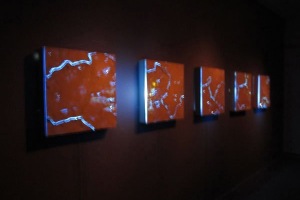 Topographical paintings with "rivers" lit from behind 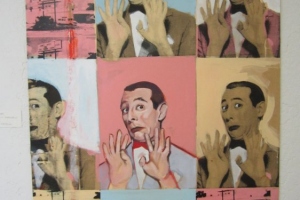 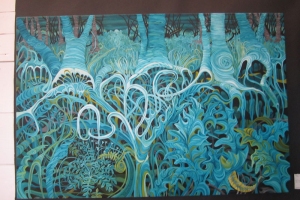 Visiting the Art Garage and individual artists at the 2012 West Austin Studio Tour, including the amazing paintings of Valerie Fowler 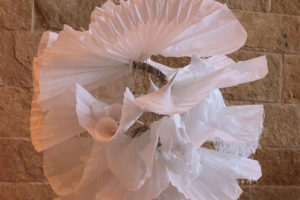 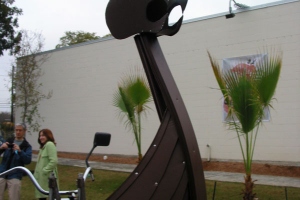 East Austin Studio Tour: visiting the studios of Jennifer Balkan, Ines Batllo, and Mike Sullivan in the Cherrywood neighborhood, Hank Waddell and Shawn Camp at Shawn Camp's studio, and the group studios at the Artpost and Cobra Studios 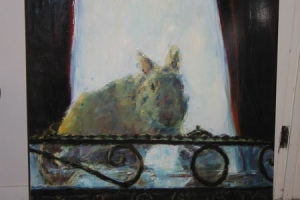 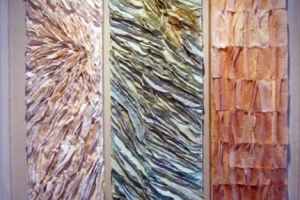 Group show of gallery artists interpreting the theme of "Rivers" during the hot, dry summer of 2011 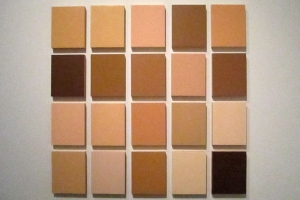 About Face at the Blanton Museum 2011

About Face: Portraiture as Subject features 40 portraits in diverse mediums from antiquity to today 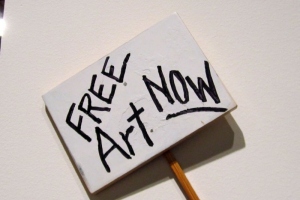 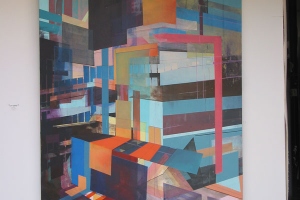 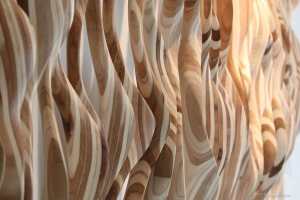 Caprice Pierucci at the Davis Gallery 2010

Pierucci’s sculptural works center around eternity and time. The undulating rhythms in the forms speak of human mortality and the huge expanses of time that lead to one particular moment of beauty. 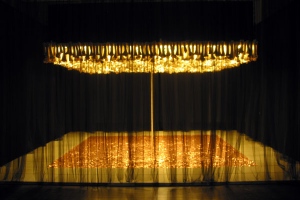 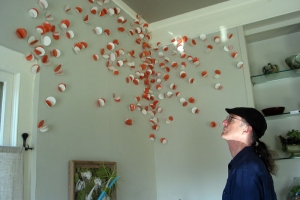